What Are Micro SD and Nano SD Memory Card Classes? 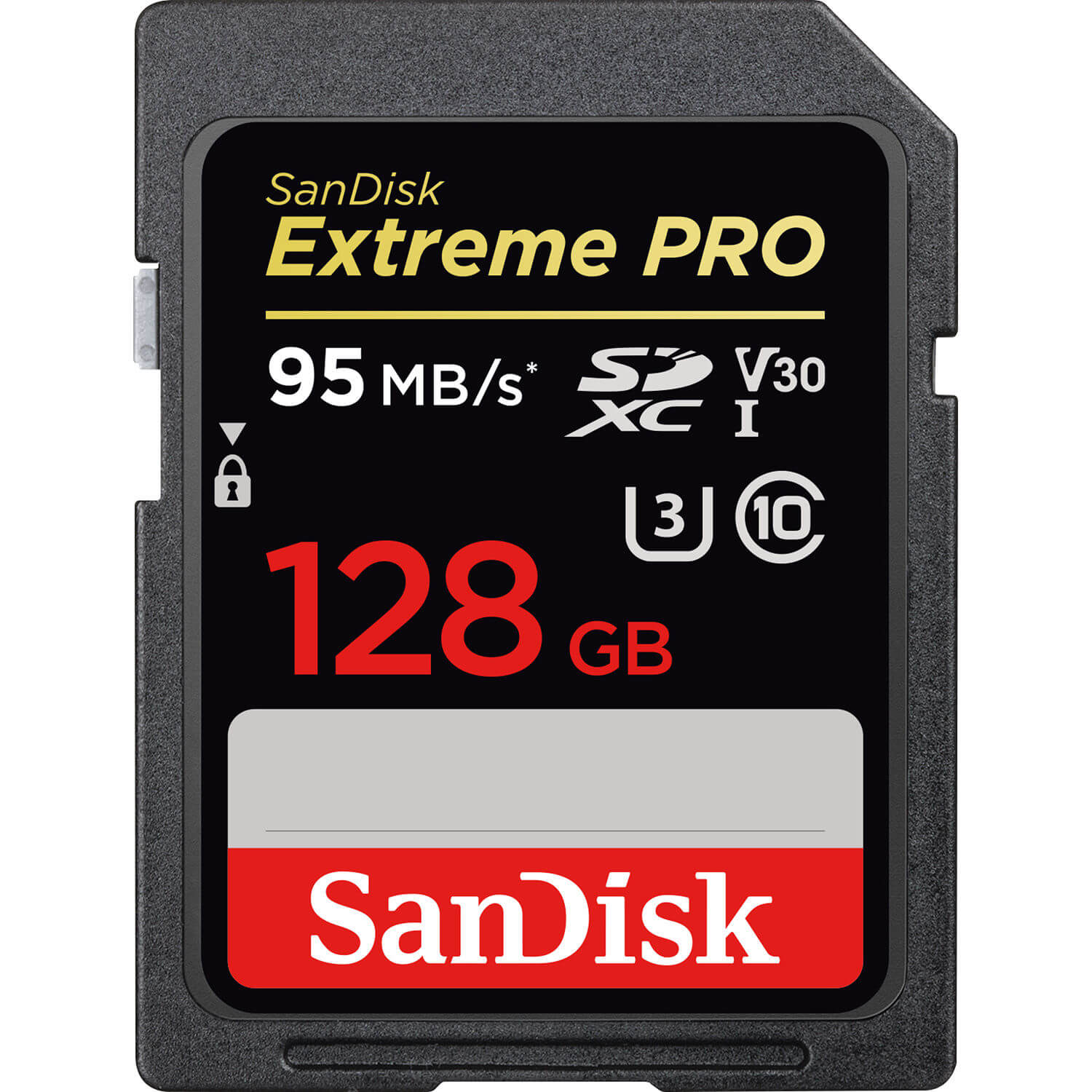 Memory cards are used in a variety of electronics such as laptops, cell phones, gaming consoles, digital cameras, etc. They are small chips that act as a storage device. Most devices already have this built-in and give you the option to add more if you wish for more space. Before you buy, you have to take into account aspects such as size, capacity, and speed. Each category has its own set of memory card classes to define it.

Focusing on the speed of memory cards, a lot of buyers tend to skip this section, as most of their target is on how much data the card can hold. However, if you are into gaming or photography or any other hobbies that require videos or quick bursts of the photo, you might need to reconsider your buying strategy.

Speed classes are what manufacturers use to measure the memory card’s speed. There is a range of speed class ranks. Firstly, let me inform you why speed is essential.

Why is Speed so Important?

Speed is referring to how fast data can be written into the memory card and how fast it can be read.

Reading data (retrieving data from the card) is essential. It helps in loading data from the memory card into devices of operation such as printers (I am using this example because a lot of us know the pain of waiting in line to get your stuff printed). The memory card would hold your print request sent from your computer and wait for the printer to read it and start its job. The faster it can read, the quicker your stuff gets printed.

Writing speed is equally important if you are taking fast motion pictures or just don’t want to sleep next to your computer waiting for your Netflix movie to download.

Both these qualities are summed up in speed class rating. They display the minimum transfer data rate rather than the average rate or the actual rate.

If this is the first time you heard of class ratings, it is because it’s recent.

Previously, the commercial X rating was used, which involved a multiplication sign followed by a number and required some skills to understand what was indeed being said.

Don’t worry though; the speed class rank method is a fairer and a more natural way to understand what’s going on.

What are the Memory Card Classes?

The SDA, short for SD Card Association, are the ones that came up with the speed class rating to create a standardized method of measuring all the different types of memory cards.

There are 4 classes, which are the typical type:

Then you have 2 classes that represent the UHS, short for Ultra High Speed, class rank:

Also, there are Video Speed Class for video recording purpose:

The speed is faster as you go down the ranks, so typically a class 10 is much faster than a class 2.

A class 2 rank can be used for standard video recording, typically used on the old phones. A class 4 is used for normal speeds and can produce a high definition television video (HDTV).

Class 6 is used for continuous photo shooting which is suitable for professional cameras. Finally, a class 10 rank is used for high-speed video capture or quick bursts of photos of someone in action.

Not all devices support UHS. Also, UHS is not compatible with the typical class rankings.

The UHS class 1 and 3 are the ones that can support the 1080p video files and 4K video files consecutively. Memory card with these speeds is fast enough to produce the live video feeds that you see on many sports channels.

Why Class ranks more Successful than the Typical Measuring Methods?

As I explained before, the class rank is a recent system that determines the speed of the memory card. The reason this methodology was adopted by the SDA was that of the gaming and movie companies.

As these multi-billion dollar industries keep developing their technologies to produce more highly defined images, they requested for memory cards that can easily have their speed identified.

The SDA listened and produced memory cards that have class rank labels on all memory cards. This helps the consumer easily recognize what they want without the hassle of trying to convert speeds between different types of cards.

How Are Class Ranks Represented on the Card?

The Fattest Memory Card available in 2018

Obliviously as humans, you want to know what is the fastest of all the memory cards. (I know I was curious). Since we are in the era of “who has the best tech gadget,” the title bounces around the companies on a weekly basis.

The UDMA, short for Ultra Direct Memory Access, are the winners so far, reaching speeds of 500MB/s. However, they aren’t compatible with many devices and are extremely expensive.

How should you buy?

Most consumer devices I see today can work with a 150MB/sec speed. Therefore you need to think about what appliance you are installing the memory card in.

If your intended purpose is for something like your phone, then buying memory cards in the UHS class range is pretty much useless because your device isn’t fully utilizing all the speed.

If you are a professional photographer or a gamer that needs the quality, then going for such high speed would suit you.

Important note though, before you buy, double check what your device is capable of handling and if it is compatible with what you are buying.

There have been reports that you can increase the speed of your memory card. You can format it regularly to increase the writing speed.

This erases all your data and all minor errors that were formed when you were using the card, freeing up the additional space which can help your speed. Make sure you back up your files before attempting the format.

To increase reading speed to your computer, you can use multiple devices that speed up the process like the USB 3.

Intel Core i5 for Gaming

What is Memory Card Adapter?

Using Varnish to Speed Up Wordpress in Docker

How To Remove an Element From An Array Java 8